Building a drift car in South Africa has its share of limitations. In conjunction with the rarity of rear wheel drive cars in our land, we also considered three more factors to further limit our choices.

• With serious drift-damage being a major concern, we shifted the bar to 1980 models and up 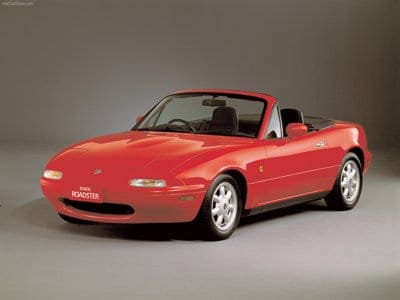 Yes, it’s a bit rhymes with hay. Get over it. It also sports the best drift chassis on the planet in its factory guise. Early models came with those obligatory pop-up lights!

A better budget drift Bimmer there never was. Go on and try one. You’ll love the simplicity of it.

The Silvia series of Nissans continues to be the best budget drifter with its 1.8 turbocharged motor ready for tuning.

Rare, but the closest we’ll ever (legally) get to an AE86. Be wary of rust-buckets.

Also known as the ‘New Era’, with its potent 3-litre engine churning out 130kW, it’s more than capable of breaking traction.

If you can look past those old-man looks and honeycomb grille, a 24-valve lump awaits you. Approach with confidence.

Forget the Sierra, this RWD gem should still be in good nick thanks to its “daddy‘s car” image.

Can’t afford a Chevy Lumina? Get this instead! It’s cheap and uses the same chassis with a capable 2.5 lump.

With the E90 M3 impending, you can pick up the legend that started it all for just under a hundred grand.

Okay, we’re taking the piss, but only just a little bit. Truthfully, with the right amount of tweaking (see engine-transplant) you could get a Volla sideways.