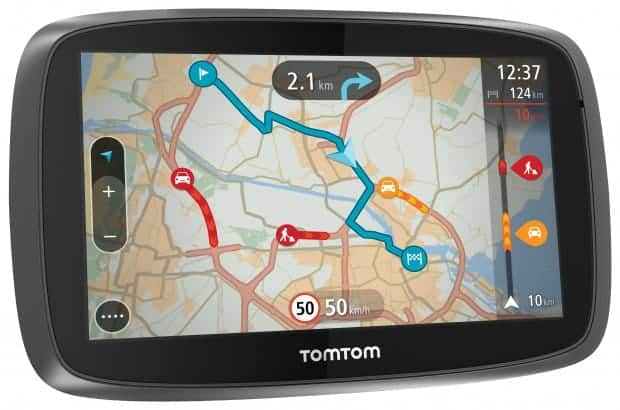 It’s been no secret that the raft of street-name changes in South Africa in recent years has wreaked havoc on those driving in cities that they may not know, or sometimes even in those that they do. According to data from TomTom, four per cent of the changes took place in Cape Town, 11% in Pretoria, 17% in Johannesburg and a massive 68% in Durban.

While this is bound to cause troubles for many, TomTom promises to unmuddle the mess with its GO Series of devices, which has both old and new names embedded in the GPS data. As such, regardless of whether you search for the new or old street name, you will be able to find your destination.

So far there are approximately 400 alternative names across South Africa, while the GO Series also comes with lifetime TomTom Traffic, which will further aid drivers in getting to their destinations faster by routing them around congestion. Lifetime map upgrades also mean that the user never has to pay for new maps for the life of the device.

‘With the many differentiating features of the new GO Series devices, business owners will be able to equip their team memebers on the ground with quality information and a tool to help them complete their tasks efficiently, resulting in an efficient business,’ says Daan Henderickx, general manager of TomTom Southern Africa.