Renault SA on the up 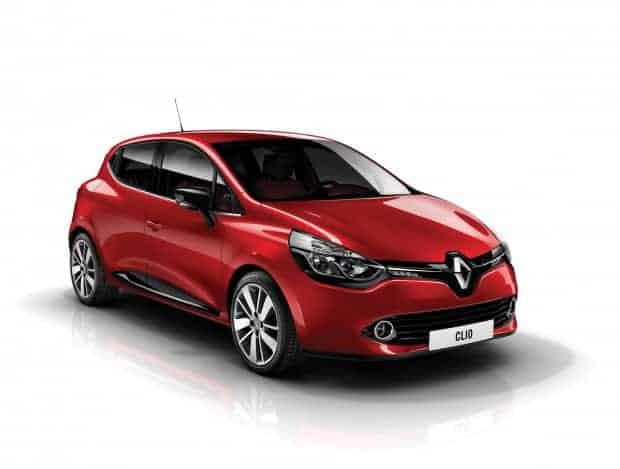 Renault South Africa ended last year on a high note, recording year-on-year sales growth of over 18%. By comparison, the industry as a whole grew by just 1.8%. This is thanks, in large part, to great sales of the new Clio and Duster, which have both proved to be massive successes for the French firm. According to Renault, it is expected that these models will spearhead further growth for the brand in 2014.

More news for the French marque comes in the form of a new managing director of South African operations, Niall Lynch. Following on from Xavier Gobille and Susumu Uchikoshi, Renault has promised that aftersales will remain a top priority, while the roll-out of fuel-efficient engines in line with the firm’s downsizing strategy will also continue.

In just eight months on sales after its April 2013 launch, the impressive Clio 4 managed to notch up 4 000 sales – that’s ten times that of the Clio 3 over the same period. Renault has further bragging rights in that 97% of Clio owners (six months or more) would recommend the car to a friend or relative according to research done by The Solution Workshop.

‘This is an amazing achievement,’ says Fabien Payzan, Renault SA’s vice president of marketing and communications. ‘A 97% recommendation rate is incredible.’

The Duster also underlined itself as a strong performer with 1 300 units sold in its first three full months on sale since its September 2013 launch. ‘The ideal car for active families is how buyers are describing the new Duster,’ says Payazan.

Niall Lynch, the South African at the helm of Renault’s local operation, is keen to move the brand even further forward. ‘With my return to Renault and its long-standing association with the Imperial Group, I’ve come full circlke and I’m thrilled to be back, this time in the hot seat,’ he said. ‘Renault SA has achieved steep growth in 2013 and this will continue thanks to our strong product plan,’ Lynch promises in conclusion.