New small diesel for next Mazda2 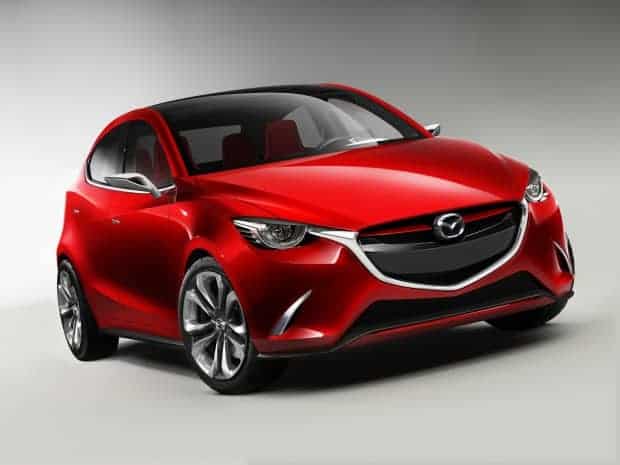 The latest SkyActiv unit shares much with the 2.2-litre unit available outside SA in the CX-5, Mazda6 and Mazda3, though it was developed to offer the best blend of performance and fuel economy (although no fuel consumption figures have been quoted).

Performance figures released by Mazda indicate the 1.5-litre with variable geometry turbocharging will generate 77kW at 4000rpm and 250Nm of torque between 1500 and 2500rpm. The unit will be mated with six-speed manual and automatic transmissions and will also feature stop/start technology and brake energy regeneration.

Innovations for the new unit include a high- and low- pressure exhaust gas recirculation system to expand the homogenous lean burn range (and also improve fuel consumption) and new insulation tech to counter the cooling losses associated with the smaller engine. What’s more, the engine will be Euro 6 compliant without the need for exhaust after treatments.

Sadly, no images yet of the new Mazda2, but the Hazumi concept above (the concept on which the next Two will be based) should give a good indication. The all-new B-segment hatch will initially be launched in Japan as the Demio.