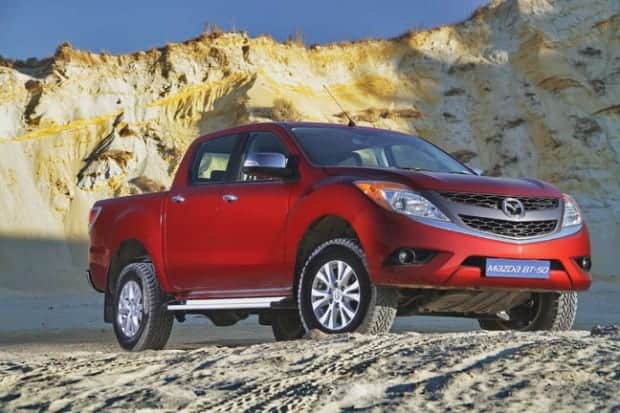 Ford and Mazda today made an announcement that will see the partnered brands go their separate ways in the coming year. Ford Motor Company of Southern Africa has decided to return the local distribution rights for the Japanese brand to Mazda Motor Corporation. Globally, though, the partnership between Mazda and the Blue Oval regarding platform and technology sharing will remain unchanged.

Jeff Nemeth, president and CEO of FMCSA, says, ‘Consistent with out One Ford plan to have a laser focus on the Ford brand as well as our continually expanding product portfolio in South Africa, we will move to full dedicated Ford dealerships after the separation.’

It’s not only Ford that stands to benefit from the split, though. Mazda will benefit locally from being able to fully execute its own vision as well as from having a dedicated support team.

‘Mazda and Ford have enjoyed a mutually beneficial relationship for many years in South Africa,’ notes Mazda’s executive officer in charge of new emerging market operations, Hiroshi Inoue. ‘Mazda will now have the opportunity to forge its own strategic direction in South Africa.’

In line with that, Mazda will be opening a new national sales company in South Africa that will take over the sales and service sides of the business from FMCSA, and that company will decide on its own strategy going forward. The Mazda BT-50 bakkie, though sold and serviced through Mazda after the transition, will continue to be produced at Ford’s Silverton plant. Further to that, Nemeth ensures that all existing and new Mazda customers will be fully taken care of throughout the transition.