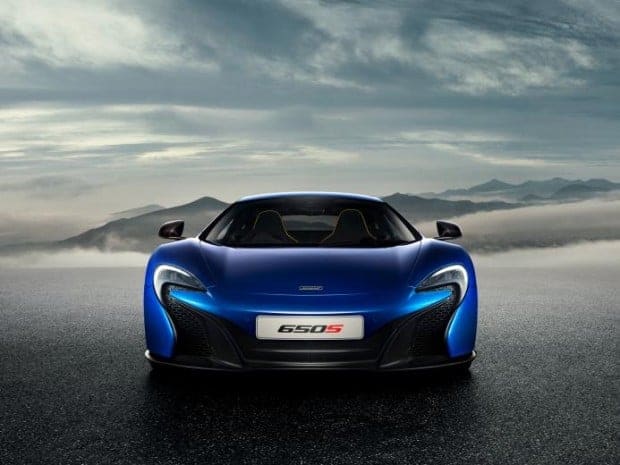 McLaren Automotive returns to the Geneva motor show this year with the 650S, a model it calls its fastest, most engaging, most beautiful production supercar yet.

The model, which McLaren first revealed in a teaser image last week, will be sold alongside the MP4-12C and McLaren P1. It will be available as a fixed-head coupe or a Spider with a retractable folding hard top. The car’s design is inspired by the P1 and previews a new design language for the brand.

According to McLaren, the 650S has been designed to provide the ultimate in driver engagement on the road and on the track. Not much information has been revealed ahead of the Geneva show debut, but the manufacturer has revealed the car’s nomenclature refers to the twin-turbo V8’s power output (650PS), while ‘S’ stands for Sport.

The 650S will also feature a range for features previously seen on the 12C and P1, such as McLaren Airbrake, designed to deploy when the car senses extra downforce might be required, ProActive Chassis Control suspension system that allows the driver to adjust and ride and handling modes and has been further enhanced for the 650S.