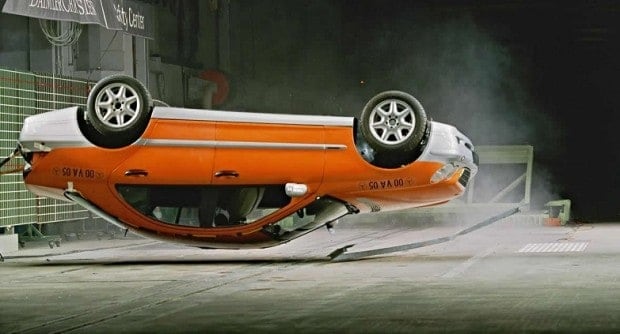 There are still new cars available fresh off the showroom floor in SA without anti-lock brakes (ABS) or airbags fitted, while this week it became mandatory for all new cars (below 3.5 metric tonnes) sold in Europe to have an electronic stability control program (ESP) as standard. Quite the discrepancy, wouldn’t you agree?

A similar law was passed in the US and Canada as far back as September 2011 and Australia also has a law enforcing all new cars sold be equipped with ESP. It’s believed currently 84 percent of all vehicles in Europe come standard with ESP, while the rest of the world averages just 59 percent. Bosch, the inventor and main purveyor of ESP systems (over 100 million) will be over the moon with the latest decree.

The German engineering company estimates as many as 6 000 lives lost and 190 000 accidents have been avoided since ESP’s introduction in the mid-90s; saying 80 percent of all skidding accidents can be prevented with ESP. Food for thought considering SA’s rather lacklustre road safety record…