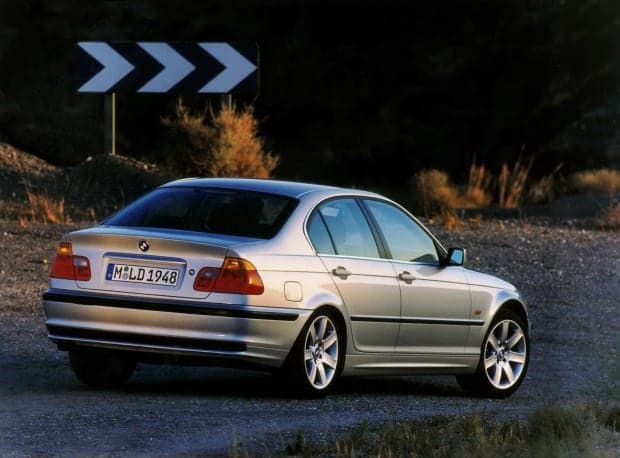 BMW South Africa has confirmed about 47 000 3 Series sold here could be affected by the car maker’s latest recall.

Essentially an extension of a 2013 recall campaign for possibly faulty airbag gas generators, in which 240 000 cars were affected. BMW will replace the passenger airbags in affected vehicles in the precautionary campaign.

According to BMW, no cases involving its cars have been reported.

Affected owners will be contacted directly by BMW SA, the company has said. The repair will take about an hour to complete and the cost thereof will be covered by BMW.