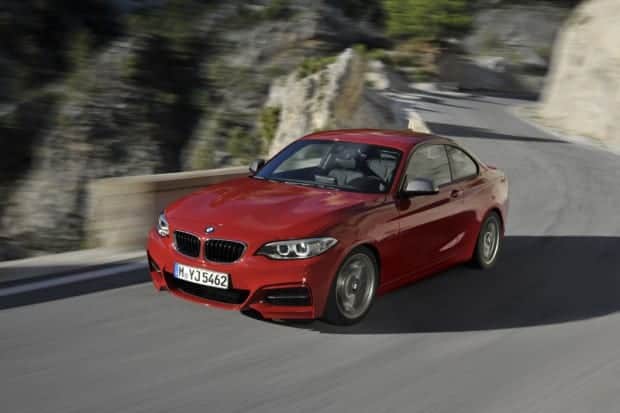 In line with BMW’s current trend of splitting its two-door coupe and four-door sedan or hatchback models, the carmaker has now announced the new 2 Series Coupe.

A reincarnation of the popular 1 Series coupe, the new Two continues its legacy with a three-box body, long bonnet and frameless doors.

The newcomer also sees the introduction of the 220i Coupe designation with firepower provided by a 135kW four-cylinder engine, while the range-topper (for now) will be the 240kW six-cylinder M235i – BMW says this is its most powerful petrol-driven M Performance number.

Compared with the erstwhile 1 Series Coupe, the 2 Series, at 4432mm, is 72mm longer. It is also 26mm wider, has a wheelbase longer by 30mm and the front and rear tracks are wider.