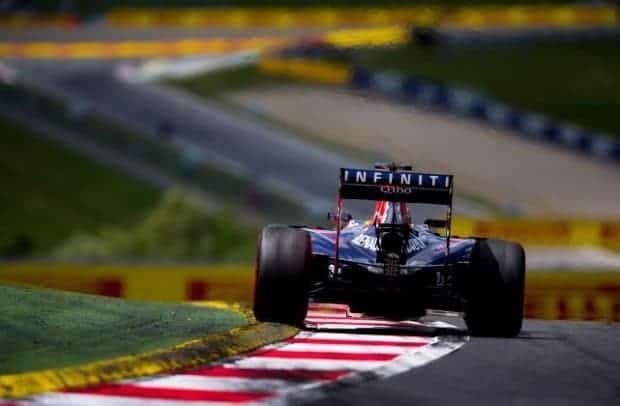 A new controversy surrounding F1′s fuel-flow rules could be brewing.

A year has now passed since Daniel Ricciardo was disqualified from the 2014 season opener when his Red Bull-Renault was found to have breached the maximum allowed flow of fuel to his turbo V6 ‘power unit’.

Now, the ‘fuel flow’ issue is set to resurface.

Italian media reports claim F1′s governing body has issued a technical directive to the teams that will come into effect at the Chinese grand prix next month.

Until now, the FIA has policed the maximum allowed fuel flow rate of 100kg per hour solely with the use of a standard fuel flow meter.

Now, the governing body reportedly wants to check pressure in other parts of the fuel system.

The FIA reportedly suspects that some teams and manufacturers are finding their way around the rule by increasing fuel flow in other areas, whilst ensuring it never exceeds 100kg/h through the actual meter.

Italy’s Omnicorse suggested the trick could partly explain the step forward in 2015 taken by Mercedes and Ferrari.

It is claimed upgrading their turbo systems to withstand a maximum of 500 bar for this year might have facilitated it, whilst struggling Renault is still running at just 250 bar.

Omnicorse said the new Honda power unit, significantly de-tuned in Melbourne due to reliability problems, might also be capable of a maximum of 500 bar.