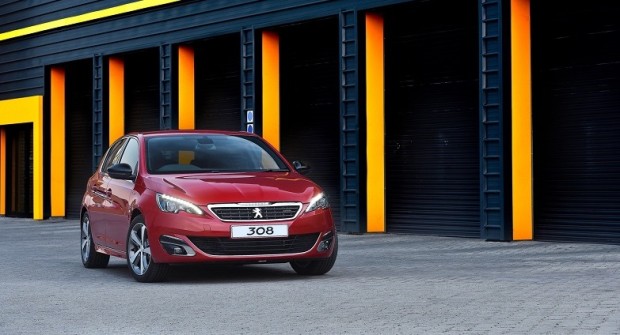 It’s been just over a year since Carlos Tavares took over the reins of the PSA Group, and less than a year since the Peugeot family influence and shareholding was reduced. After a dire 2012 and 2013 financial period, the management shake-up couldn’t have come at a better time for Peugeot and Citroen. Twelve months on and worldwide sales are up 5.4 per cent. The breakeven target – which Tavares set for the group by the end of 2014 – was not only realised, but a small, modest profit was recorded for the financial year to reassure shareholders. Peugeot also maintained its 11 per cent market share in Europe, while the Group grew in China on the back of their partnership with Dongfeng.

Part of that global sales turnaround can be attributed to the world’s reception of the Peugeot 308, which has sold over 240 000 units to date and scooped the 2014 European Car of the Year, not to mention 24 other awards since its global release in 2013. The new 308 is also the first car in brands history which breaks the consecutive naming convention (first introduced with 201 in 1929) where the newcomer would have been branded a 309 – to follow on from the 308 generation. The new hatch will now simply be referred as the all-new 308. Peugeot SA said there is a higher output petrol derivate joining the range in June this year, together with a SW (station wagon) derivative (due in September).

South Africa receives two models initially: the 1.2 Active, and 1.2 GT Line, both powered by 1.2-litre three-cylinder turbo petrol engines in two different states of tune. Although there are no plans for any of Peugeot’s legendary diesel powertrains just yet, automatic transmissions will be available from January 2016. With two pedal derivatives accounting for almost 50 per cent of the 30 000 annual sales in this market segment, Peugeot hopes their forthcoming auto can help achieve the range’s sales forecast of 1 000 units a year by the end of 2016.